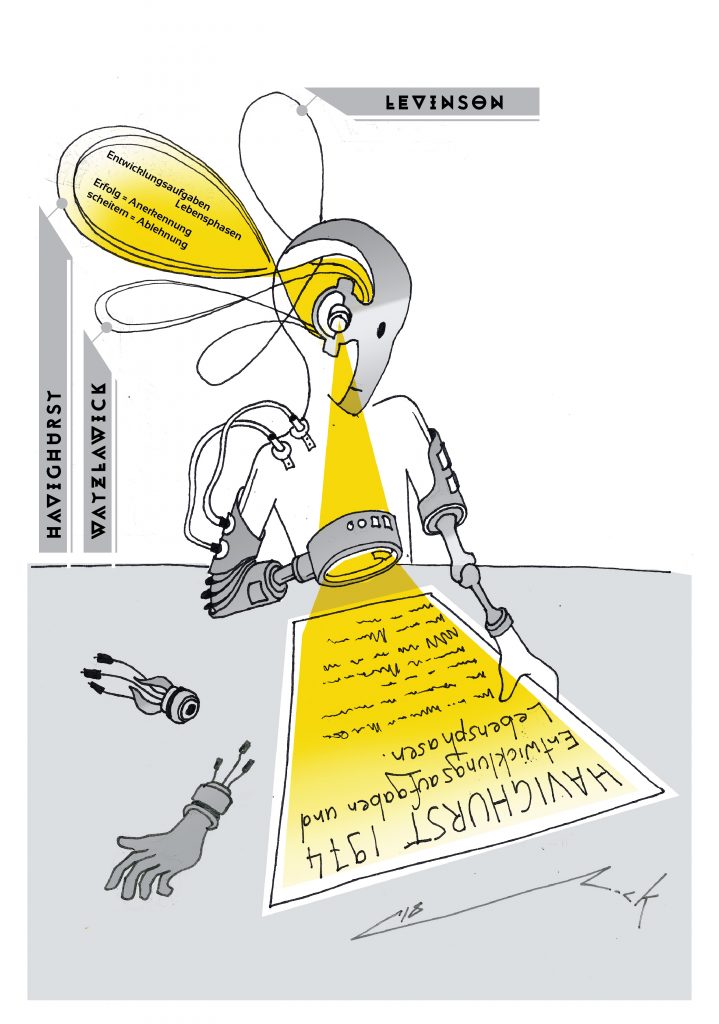 This year’s pre-conference seminars appear in a little different “perspective”, as they draw on the “theoretical” as well as “methodological” movement realized by Claude Haas and Thomas Marthaler – both senior lecturers and researchers at the University of Luxembourg’s IRISS institute, and co-organizers of this year’s conference – and their numerous associates, among others Nicolas Uhler. With the general conception of this conference being based on Haas, Marthaler and associates’ “work in progress”, the pre-conference seminars shall offer an opportunity to familiarize up front with the so-called “theory of scales” (2015a, 2015b, 2017) and some of its “applications” (2016). 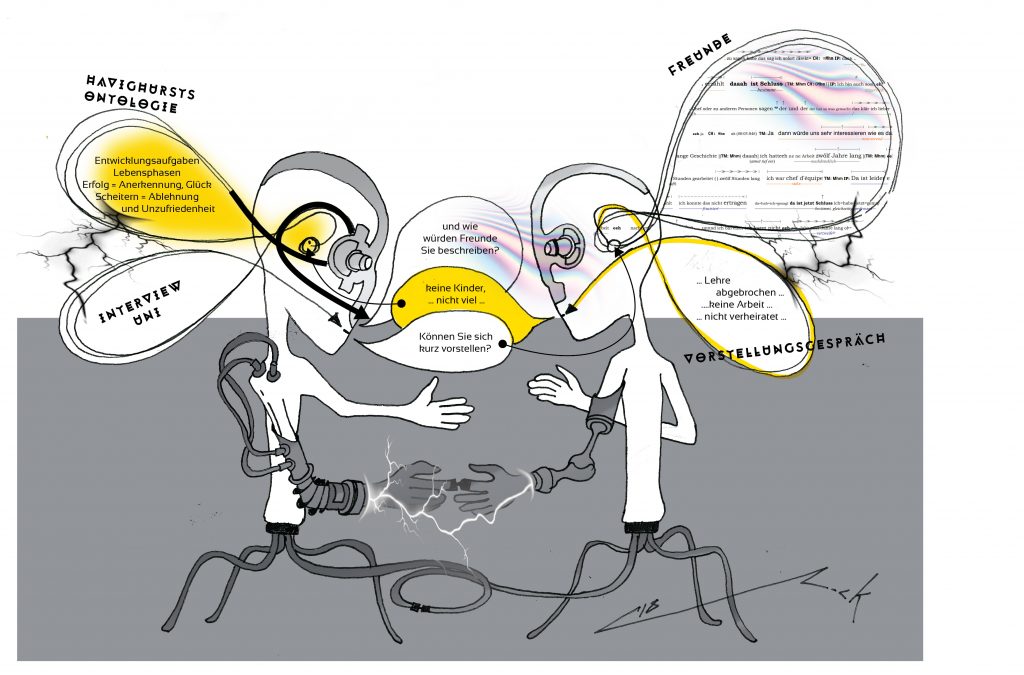 Basically, the “theory of scales” can be considered more of a “heuristic ontology” to create sensitivity towards and make “visible” the continuous invention work of persons-in-scaling-work-at-places-in-time. The notion of scaling work refers to the human activity of cutting the “world” into interrelated entities or symbolic elements. More specifically, and with regard to so-called “Western pluralism”, it refers to the manner in which entities are ordered into domains of different levels or magnitudes. With reference to Wagner (1981), the “theory of scales” considers that entities acquire their sense only through their multiple contextual associations. Hence, it follows a relational approach (this is where the hyphen formulation within the above mentioned “formula” comes from), assuming that it could be both theoretically and methodologically more interesting to invent “reality” as being “fractal” and multiple, in the sense that it is continuously performed anew by persons-in-scaling-work-at-places-in-time. 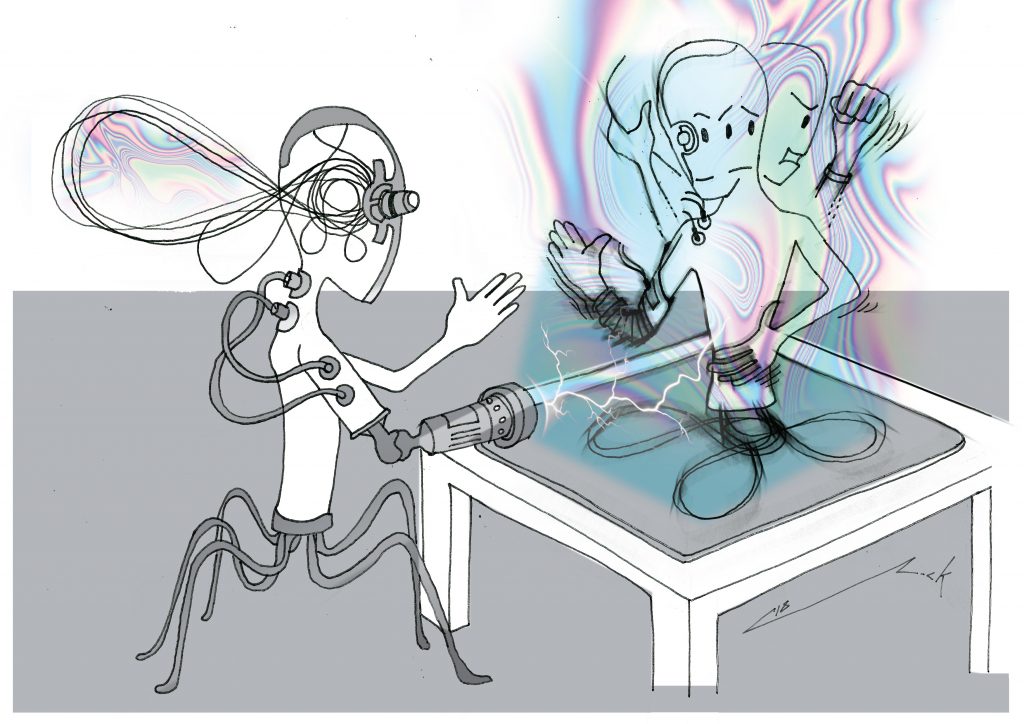 With time passing by, the work of Claude Haas, Thomas Marthaler and associates converged into the invention of an “original” research methodology and “another way” of academic teaching. At the same time, they reinvented social and educational work practice as relational and scaling-sensitive bricolage work. In this context, the notion of bricolage refers to the fluidity and thus unpredictability of scaling work of persons-at-places-in-time. Therefore, the “fact” of “tinkering” (which might be the closest possible direct translation of the French verb “bricoler”) has to be considered not as a result of insufficient planning but as a part of the inventive and creative “art” of social and educational work practice. Furthermore, it should be noted that Claude Haas and Thomas Marthaler creatively use fractal images (e.g. Cantor dust, Mandelbrot set) and allusions to the figure of the cyborg within their “conceptualization” work.

Should these partial explications have raised your interest, please feel free to take Claude Haas, Thomas Marthaler and associates’ invitation for July, 1st, 14h00 to 17h30. The organization of the pre-conference seminars largely depends on the number of inscriptions. Content-wise, the participants have the opportunity to discover applications of  the “theory of scales” in research, teaching and social work practice.

Abbott, A. (2001). Chaos of Disciplines. Chicago: The University of Chicago Press.

Strathern, M. (1990). The Gender of the Gift. Berkeley: University of California Press